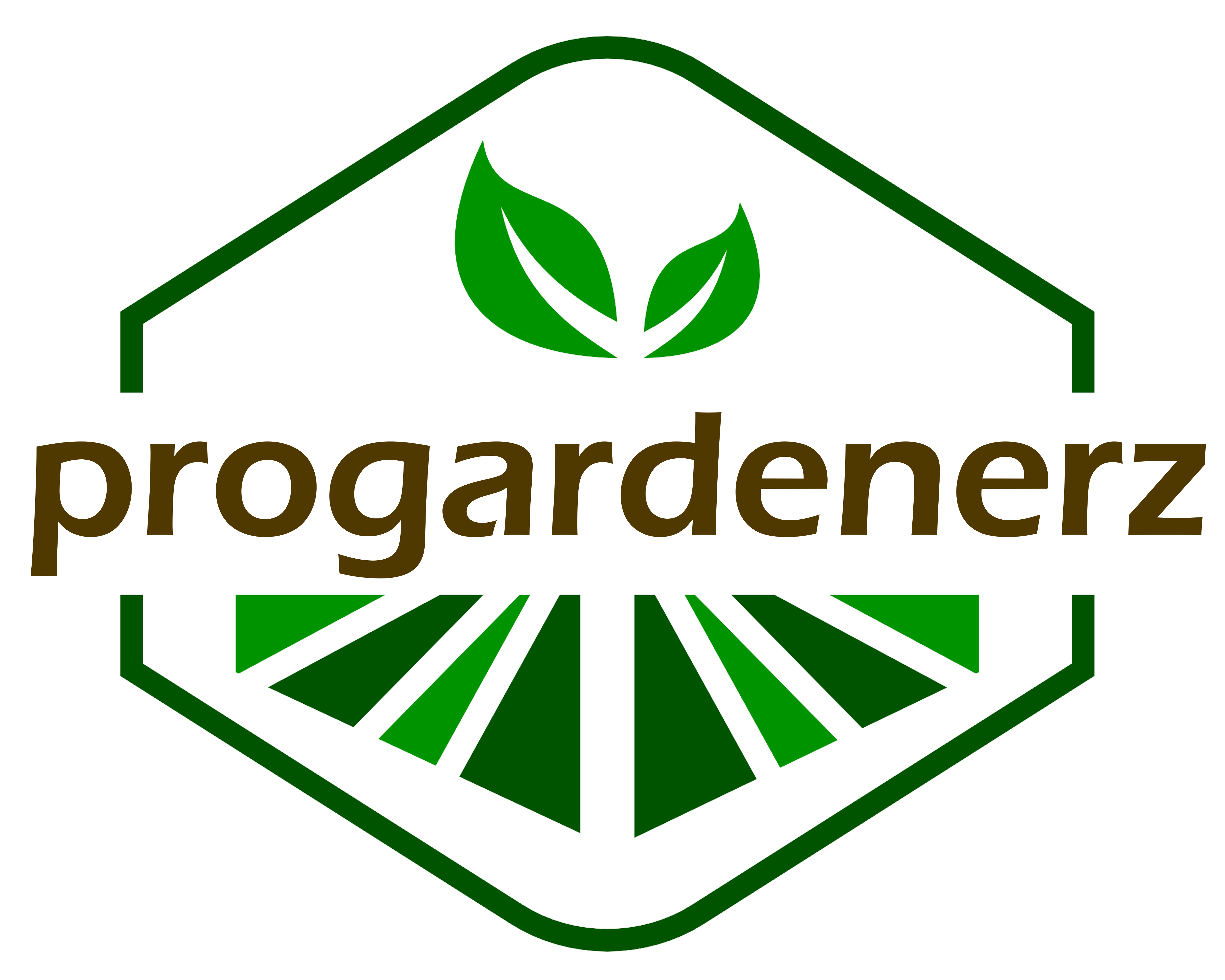 How Does a Bark Collar Work ?

A bark collar is a specially designed device to train dogs in a manner that prevents unnecessary barking. These collars are often used to train other behaviors, but barking is the most common. In a nutshell, the collar activates when the dog exhibits undesirable behavior. The said activation involves triggering an uncomfortable experience for the dog.

As this process repeats, the dog becomes conditioned to associate the negative result with the undesirable action. Eventually, it curbs the behavior, which results in a better experience for the person training the dog. Bark collars are most often used on puppies since they are still at a development stage where training is highly possible and more readily received.

Though dog owners sometimes use bark collars to minimize barking for their own purposes, the more prevalent scenario is to prevent their dogs from disturbing neighbors or other persons in the surrounding area. At this point, you may be wondering what mechanism the bark collar uses to curb the dog’s behavior. There are a few standard ways that this works. Each of them is explored in detail below.

Shock collars are simultaneously the most popular and the most controversial type of bark collars available. The controversy arises out of the fact that many people believe that shocking dogs is an inhumane thing to do. This consideration goes further when you think about how natural it is for a dog to bark for a series of different reasons. To the persons on this side of the fence, barking comes to a dog as naturally as breathing comes to a human being.

Additionally, the higher brain function that results in conscious thought in a human is not necessarily present in a dog. Therefore, it is often said that shock collars are punishing dogs in an inhumane way for something that is nothing more than a normal animalistic instinct.

When a shock collar is used, the dog is shocked with a set number of volts in response to the barking. Companies who manufacture these collars often assure owners that the voltage used to provide the electric shock is not enough to do any temporary or permanent damage to the animals. Evidence on either side of the fence remains inconclusive.

A shock collar may be controlled by a remote, or it may be automatic. Automatic shock collars use a noise threshold. Once the dog crosses the said threshold, the collar kicks in and applies the shock. Voltage can typically be applied at varying intensity levels, depending on how much noise the dog is making.

Beep collars or sound collars are a more humane alternative to training dogs in this manner. Like shock collars, beep collars respond to a dog’s barking with an uncomfortable experience that eventually causes the behavior to cease. Instead of applying voltage, however, the sound is used to disrupt the animal’s natural comfort level. You would have heard many times that a dog’s sense of hearing is much greater than that of a human being. If you have ever seen a dog run off after hearing something you did not, you would know that this is true. Therefore, a high-pitched noise that goes off close to a dog’s ears is naturally going to be a big problem for the animal.

Beep collars can also be automatic, or a remote can control them. As is the case with shock collars, the sound’s intensity can also be adjusted based on the amount of noise that the dog makes.

A spray collar is another humane alternative that presents a different unpleasant experience for a dog. Based on the name, it’s not hard for you to infer how this one works. When the noise threshold is crossed, the collar sprays liquid at the dog, which is an uncomfortable thing for such an animal to experience. The barking tends to stop immediately, based on the sharp response of the device.

The liquid used is most often water, but other non-harmful solutions with a somewhat unpleasant odor may also be implemented instead. The collar tends to spray upward, and the spray site is usually placed at the center of the dog’s frontal area. Manual remote control and automatic activation also make a return here.

Remote-controlled dog collars tend to optimize remote use for people who are training multiple dogs in this manner. Therefore, you usually find that most manufacturers design the receivers so that two can accommodate a signal from a single remote. This makes for a way more convenient experience from the trainer’s perspective.

Automatic dog collars are usually designed with a mechanism that prevents false positives. Remember that these collars use a noise threshold to determine when they are supposed to be activated. If random environmental noise or other dogs were able to set them off, things would become incredibly torturous. Therefore, this sound mechanism can usually only go off when the barking comes directly from the dog wearing the collar.

I love dogs very much and from a very young age I take care of dogs.
And I want to share the knowledge I have gained over the years about proper dog training

I love dogs very much and from a very young age I take care of dogs.
And I want to share the knowledge I have gained over the years about proper dog training

How to Train Your Dog

How to Stop a Dog From Barking ?

How to Test a Bark Collar

How to Use a Bark Collar

How Does a Bark Collar Work ?

Weekly Tip! How to STOP your dog barking

Did you see our favorites?